[shc_shortcode class=”shc_mybox”]I am from Saint-Petersburg, Russia. I believe that building a large factory near my community has advantages as well as disadvantages. In the
following paragraphs I will list basic benefits and losses that will be brought by a new factory.

For several reasons, I think that a new factory will not be a good addition to my neighborhood. First of all, factories often bring pollution. They are
prone to contaminating the local air and water. Second of all, factories make noise. Another important aspect of building a new factory near by is
that it will make the local traffic heavy. As a result of this, the amount of traffic congestions will increase, as well as contamination of the air. So, all
these obviously will not make one’s life happier and healthier in my community.

From the other side, I believe that a new factory will bring some advantages to my community. First of all, it will bring new job opportunities. Many
specialists will be required to work there. Second of all, I think many local community facilities will have to be renovated to obtain reliable supply of
water and electricity. So, some old pipes may be changed. Another important benefit of this is that the local roads in order to manage the increasing
traffic will be rebuilt and widened.

However, I do not think that listed above benefits are worth all these troubles including water contamination and the constant pollution of air. From
my point of view all factories must be built far from the people communities because they can be really harmful for people’s health. 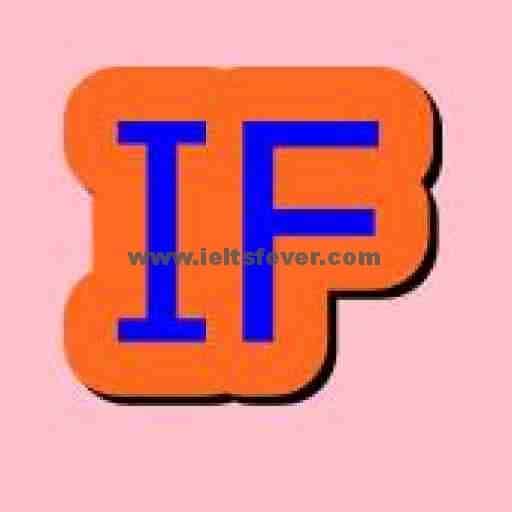