Crime is a problem all over the world and there is nothing that can be done to prevent it.
To what extent do you agree or disagree?

[shc_shortcode class=”shc_mybox”]There is no doubt that numerous problems exist in most modern cities throughout the
world. Although traffic congestion, pollution and overcrowding often occur, many people
believe that crime is the most serious problem in urban areas. Indeed, television and
newspaper reports often tell us that crime continues to rise. However, I disagree that
nothing can be done to prevent it. I believe that it is possible to tackle this serious issue in a
number of ways.

One approach would be to increase the number of police. If more Police were on the
streets, whether on foot or in patrol cars, criminals would be less likely to commit crimes
and people would feel much safer. Having more police visible at night would be particularly
beneficial.

A second possibility would be to make laws stricter and punishments more severe. This
could involve increasing fines or lengthening prison sentences. If a criminal has to pay more
money for doing something illegal or would face more time in prison then I believe this is
likely to reduce the crime rate.

Thirdly, methods to increase security might deter potential criminals. For example, more
effective alarms in houses and cars. This would reduce burglary and theft. In addition, more
information about home security would also be useful. In terms of personal safety, rape
alarms or even small weapons could prevent some attacks on people.

In conclusion, although crime is a major problem in most cities in the world, the situation
can be addressed by adopting the methods mentioned above. In this way, the negative
effects could be reduced and people living in cities would feel much safer. 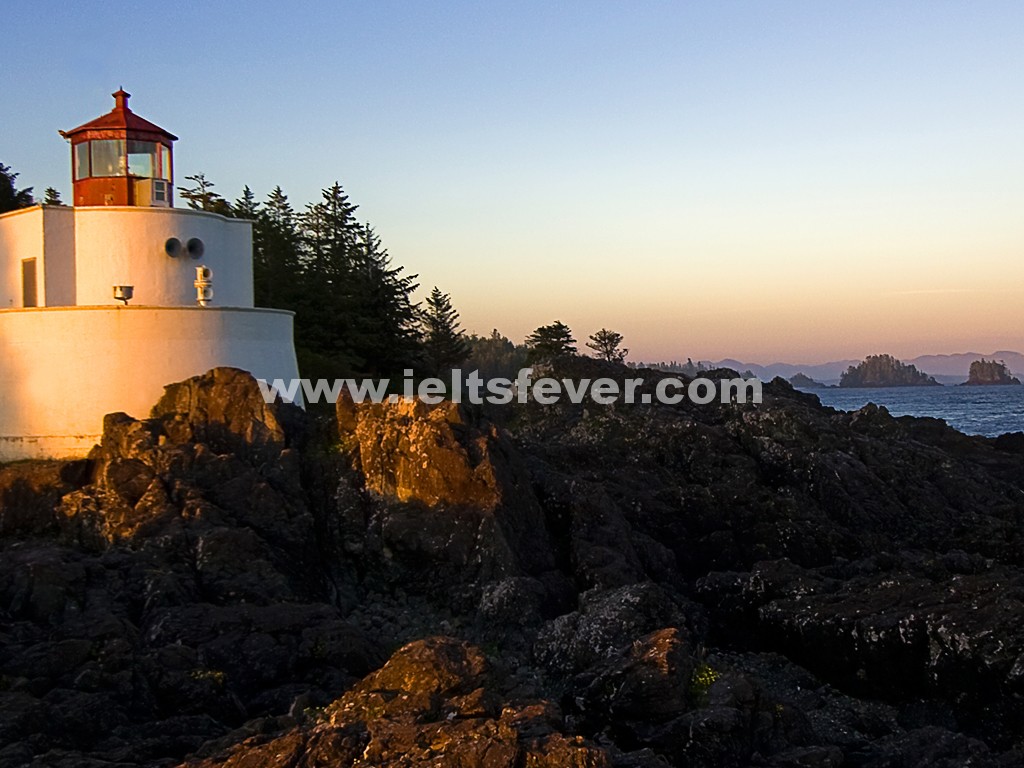