Far too little has been done to prevent animals and plants from dying out, although
people have been aware of this problem for a long time. Why do people do so little about it? Give your suggestions on how to solve this problem.

[shc_shortcode class=”shc_mybox”]It is irrefutable that people know about the endangered animal and plant species but don’t
take enough efforts to save them. In the following paragraphs I shall discuss the reasons
why people are so indifferent towards this problem and suggest some ways forward.
There are many reasons why people are doing so little about it. Firstly, people nowadays are
very busy coping with the pace of the 24/7 society that this global village is offering. They
are running mad in the rat race of material comforts and working hard to achieve them.
They have become victims of this consumerist society and as a consequence, have become
workaholics. They don’t have time to care about animals and plants. They don’t even know
that their luxuries are at the cost of animal and plant life.
Furthermore, they are unaware about the consequences of the extinction of animal and
plant species. For instance, they don’t know that if the ecological chain is disturbed, it has
an impact on them only in the long run. For example, there are many bat species that are
becoming extinct. Such bats help keep the insect population in control. If these bats die
then the insects will increase a lot and destroy our crops. So, we will have nothing to eat. In
addition, many animals, like rodents, help in the dispersal of plant seeds and in the
pollination of plants. Some of these plants are important for medical research and the
development of medicines.

The solutions need to be implemented on a war footing. There should be increased
awareness about consequences of this phenomenon. Secondly, with funding, biologists
and naturalists can use their years of knowledge to help in the breeding of various animal
species. Furthermore, since people are often responsible for habitat destruction, it is only
right that they use some resources to help preserve whatever important wildlife habitats
are left. Trees should not be cut for housing and furniture. Instead, high rise buildings
should be made and aluminium doors and windows should be used.

To put it in a nutshell, I pen down saying that, people should be made aware of the
consequences of animal and plant extinction and active steps should be taken to preserve
these species. 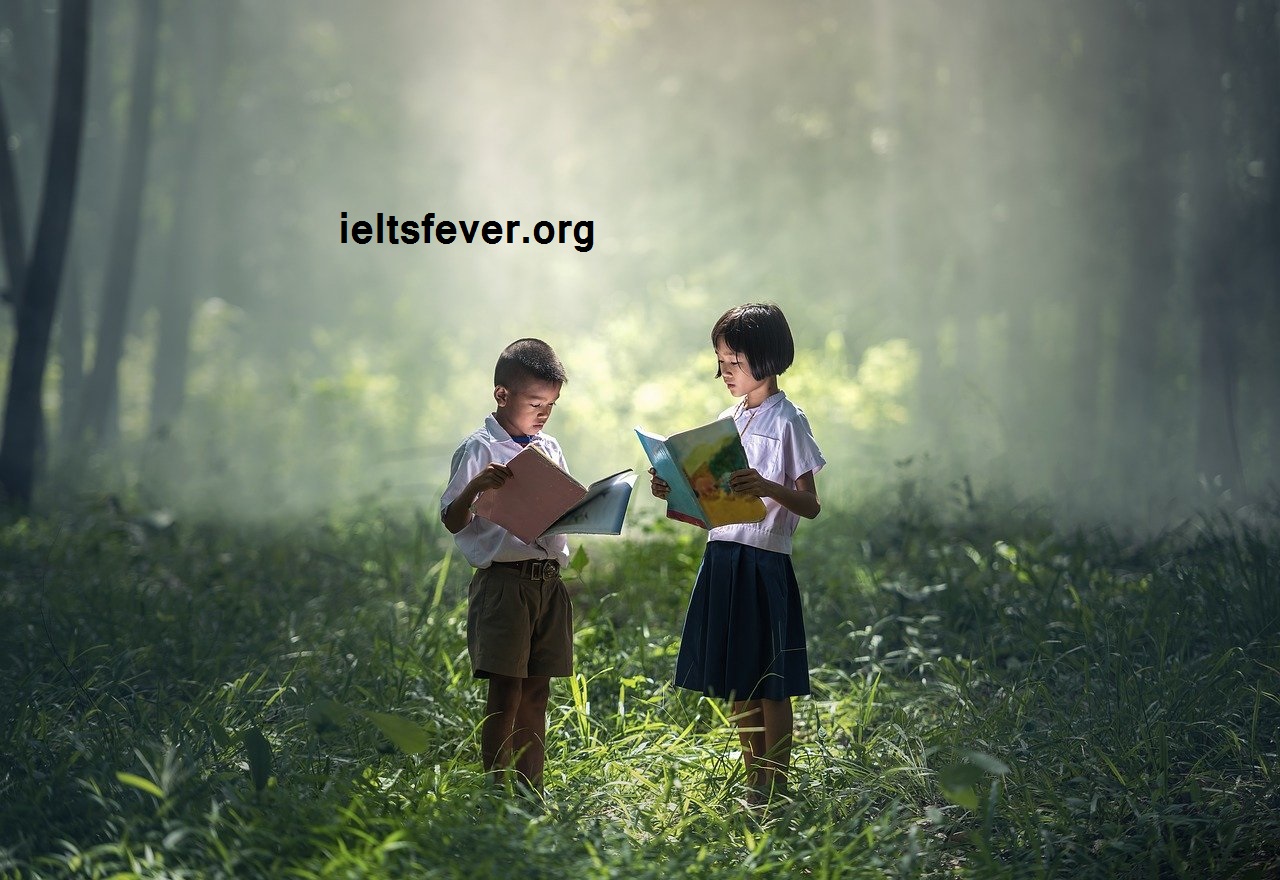