[shc_shortcode class=”shc_mybox”]Man, through the ages, has undergone many changes from the time when he lived in the caves to nowadays when he lives in a comfortable
apartment. But one thing that remains the same is that people always lived in groups and organizations such as families, the smallest group, and
tribes, the bigger group. I think that the reason why people live in groups is because we need communication and what is more important we need
support to survive. So, from old times to nowadays people merged in groups because it made them stronger and helped to overcome many
obstacles and difficulties. In the following paragraphs I will give my reasons and examples to support my answer.

The second reason, why I think groups and organization are important to people is because they make us stronger. For example, football team
plays better then one player. Another example is the ancient hunters. At old times people gathered in order to get food and survive in severe
conditions. It was impossible for one man to kill a big animal, but when people gathered in groups their chances increased. Scientists say that
people survived because they lived together and supported each other.

For the reasons, which I mentioned above, I believe groups and organizations play an essential role in our life. Moreover, people’s evolution would
not be possible without them.

Groups or organizations are an important part

Groups or organizations are an important part

Grades (marks) encourage students to learn. Do you agree or disagree with the statement? Use specific reasons and examples to support your opinion 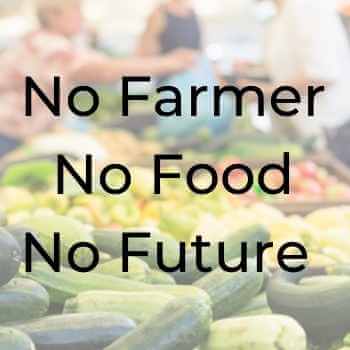