In Britain, when someone gets old they often go to live in a home with other old people where there are nurses to look after them. Sometimes the government has to pay for this care. Who should be responsible for our old people?

Many old people in Britain, after a lifetime of hard work and the toil of bringing up children, are put into homes for the elderly by their families. There, they are looked after by professional nurses, and this is sometimes at the expense of the government. However, this situation has raised controversy about whether we extend to our elders the care and respect they deserve.

The critics of this system say that it is the duty of the family to look after its senior members in the years when they are no longer able to work. They point out that in retirement homes old people tend to feel useless and unwanted by their family members, who seldom come to see them. In addition, there is evidence that younger people benefit from the experience and wisdom of older people who live with them on a daily basis.

On the other had, those who support the system say that retired parents can be a burden to young families. Not only is it expensive to support old people who have little or no income, but the fact that old people are often ill and need a great deal of looking after can be too much for their busy children.

In my opinion, neither side is completely right. Old people in good health and with enough finances to support themselves can be a great help to their children. For instance, they can look after their grandchildren while children are out at work. On the other had, sick and penniless old people are better off being looked after in retirement homes at government expense. 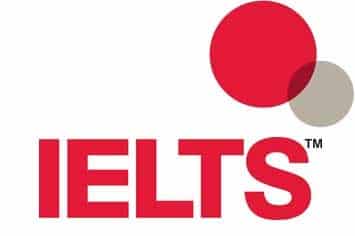