Some people think that studying in a college or university is the best way for students to prepare for their future career. But others think they should leave school as soon as possible to develop their career through work experience. Discuss both these views and give your own opinion.

[shc_shortcode class=”shc_mybox”]It is irrefutable that most people believe that a university degree is the only way to get a
good job. I believe this is true in certain areas whereas in other areas, it is not as useful.

To begin with many people have ambitions to become a qualified professional, and there
is no doubt that becoming a doctor or a lawyer is only possible with a degree. Another
advantage of graduating from a university is that it gives you more choices when it comes
to choosing a job. Most employers will be more impressed by a candidate who has a
degree than they would be by one who only has high school qualifications because it
shows a certain level of intelligence and education, as well as the commitment and self-
discipline that is needed in order to study a degree course for three or four years.

On the other hand there might be some benefit of starting your career early, especially if
your chosen field is one which does not typically require a university education. This
would apply to somebody who wants to become a car mechanic, or a fashion designer,
for instance, who would not gain anything from going to university. The hands on
experience you gain from your job while others are studying for a degree can give you a
distinct advantage. My uncle left school at sixteen and became a wealthy and successful
automobile dealer. He claims that he had learnt all he needed to know by working in his
chosen field and that he could not have done any better by getting a degree.

So to conclude, it is possible to get a good job without going to university. Having said
that, some professions such as the law require you to have a degree and as stated above
a university degree could open more doors when looking for a job. 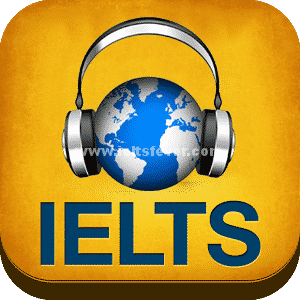