The map shows the growth of a village called Chorleywood between 1868 and 1994. 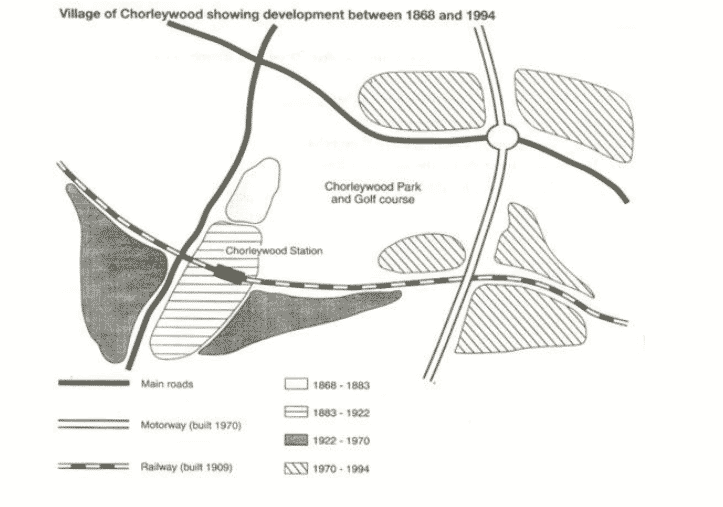 Answer of the Academic Writing Task The map shows the growth of a village called Chorleywood between 1868 and 1994.

The figure shows the rising of a village named Chorleywood in 1868-1994. Development works in village were done in different periods
and the constructions were done between 1970 and 1994.

Interestingly, transport facility is mainly defined in the development of the village.

After 1970 the total motorway was built and a little of renovation is done of whole village,

Following that, in 1994 railway was completely built. Then Chorleywood station is constructed near the main road for the better facility and transport of the village.

Finally an establishment happened in this village a Chorleywood park and gulf course is made between railway and main road and motorway.

The Charts Below Show the Results of a Survey of Adult Education.