The diagram shows how tea leaves are processed into five tea types. 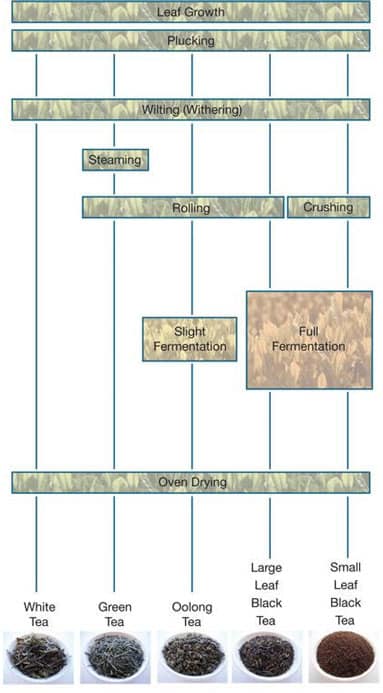 Write a letter to your manager about your work from the last year. Include

What you think you could improve

You do NOT need to write any addresses.

Some people believe that job provide both income and for a social life, while others think that friends should be made outside of work.

Discuss both views and give your opinion.

Describe a place you visited that has been affected by pollution.

You should say:
Where is it?
When you visited this place?
What kind of pollution you saw there?
And explain how this place was affected?