Do you agree or disagree with the following statement? Watching television is bad for children. Use specific details and examples to support your answer.

Some parents believe that watching television is bad for their children. So, they try to restrict their children from watching TV. However, other parents think that there is nothing bad in watching TV. Personally, I think that watching TV brings children only benefits unless they spend in front of TV set less then a couple of hours daily. For the following reasons, which I will mention bellow, I believe that television plays an essential role in child’s development.

First of all, television helps a child to extent his or her range of interests. Children can find out many new things and make many exiting discoveries for themselves. In addition to these practical benefits television improves children’s vocabulary, their memory and gives them the opportunity to gain more knowledge. I think it is very essential for a child. Of cause, someone can say that there are plenty of different resources of information such as books and teachers. But, I think, in our modern world children must learn faster and use all contemporary technology in order to succeed. Second of all, watching cognitive programs helps children to learn more about wild life, our environment and about the importance of preserving our forest and wild animals that live there.

Scientists say that a child should not watch TV more then 40 minutes successively. For example, my mother always made us have a break after watching TV more then half an hour and let our eyes rest for several minutes before turning on the TV again. I think it is the best solution.

To sum up, I believe that television gives children and all people the opportunity to learn what can not be learn from books. Television and movies in particular allow people to feel the reality and see what they will most likely not be able to see in their lives. Personally, when I was a child I liked to watch cognitive programs about wild animals. Unfortunately, my family had only one TV, but these programs were the only ones we all wanted to watch. So, we gathered in our living room and watched them in complete silence and I always remember those moments with a smile on my face.

ALSO READ Students at schools and universities learn for more from lessons with teachers than from other sources (such as internet and television). To what extent do you agree or disagree? IELTS EXAM 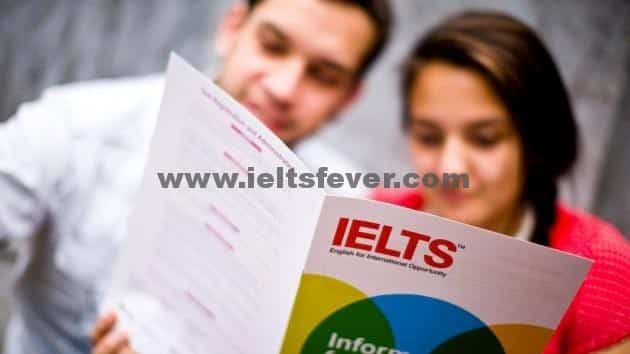