what kind, of course, it is?

where would you do this course?

how would you take this course?

Everyone has some dreams which they want to fulfill in their life.If I get some free time after my graduation, then I would like to do a course of the english language.English is my favorite subject but I want to get or learn the proper command in the English language. I will take the IELTS course and go to the foreign country for higher studies as well as to learn about the culture and lifestyle of the people of that country. I will score good bands and go abroad. I like to do this course because the English language is the one best way through which we can communicate with other country’s people.Firstly, English is an international language and secondly, it helps us to know different cultures of various countries. After completing my IELTS course, I can also get a good job in my own country and may be in the foreign country.All the people do not know different local languages and the only English language is one of the world’s languages which is helpful to talk with different country’s people. One time, my cousin brother and his foreigner friend Richard came to my home for spending vacations.I saw that Richard was speaking the english language very well and after that time I really wanted to learn english and I decided that in future I will have to this course. I really knew that if I will learn it with hardworking, then I will really successful.So, I would like to get admitted in this course. It is one part of my big dreams that I want to do in my future After completing this course, It may occur that I will set up my own IELTS Institue in my hometown to give the education of English language to needy people which want to do this but not have enough money to take admission.So, I would just like to say that I will do it when I get chance or time for it.
(Harpreet Kaur Malliana)

Some people think that robots are very important to humanity’s future development, while others think they are dangerous and have negative effects on society. Discuss both views and give your opinion.

The world of work is changing rapidly. Working conditions today are not the same as before and people no longer rely on taking one job for life. Discuss the possible causes of these changes and give your suggestions on how people should prepare for work in the future. 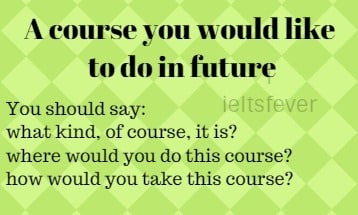 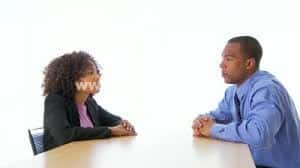