The September to december list is still very important . Here are some new ones which  we could catch hold of. Please share your speaking in the comments so that others are benefited click here to get sep to dec speaking cue card topic list 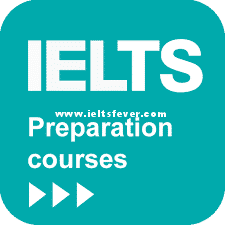 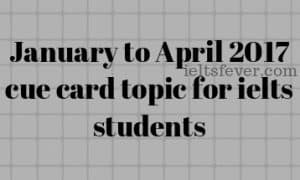