I have seen many movies in my life. Here I would like to talk about a movie, which has had a lasting impression on me, and so I would like to share it with my friends. The movie’s name is “Pihu”. It is based on a true story. I watched this movie on NetFlix.  I was just browsing through NetFlix to watch something for about half an hour When I came. across this title. I watched it alone. I would like to share it with my friends because I know they would also like it, just as I liked it,  I wouldn’t shut down my Laptop and watched it to the End.

It is about a 2-Year-old Girl, Who is left alone with her mother, who has committed suicide. She does 80 after a fight with her husband. Pihu thinks that her mother is fast asleep and tries to wake her up many times. The little girl doesn’t even know what’s safe for her. I could not blink an eye during the whole movie. This movie hearted my thoughts for days after that. When I come to know that this movie is based on a true incident, then I felt very sorry and sad for the little girl who must have suffered all that.

This film explores issues faced by married couples. It also highlights how important communication is between young couples. It must have been a challenge to shoot the whole film with a 2-year-old child in the main role. This film won the award for the Best Film in Morocco. it was the opening film at the international film festival of India, which was held in GOA in 2017 This film has also won many other awards 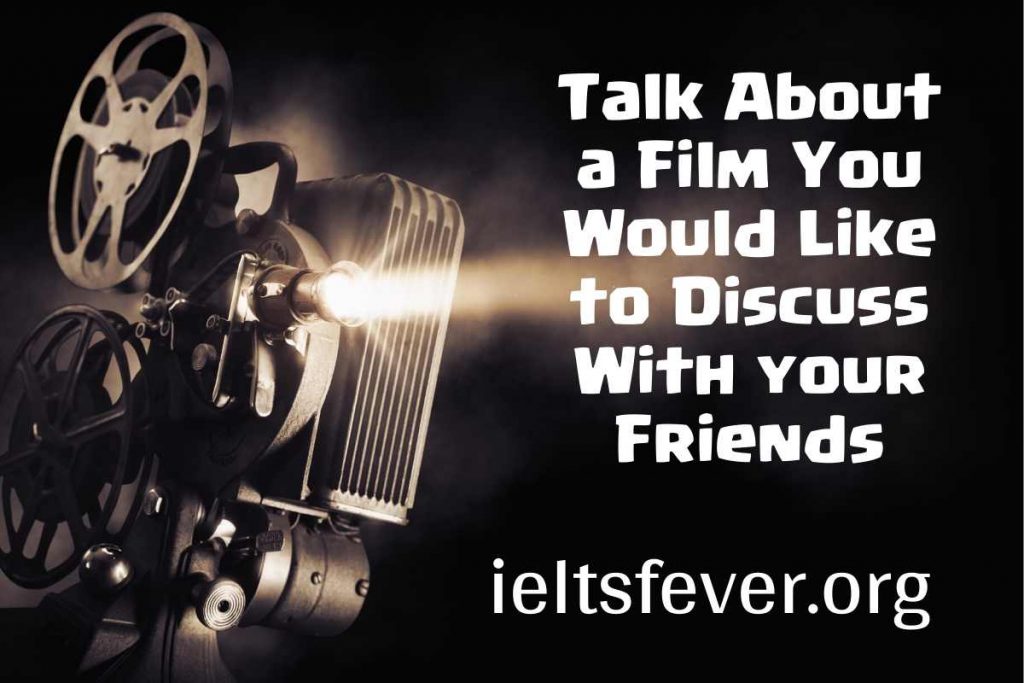